Slayers of the Pastry Drake

Note: I had some lighting issues when taking the photos, which made the details a bit more washed out than I would’ve liked. I had already mailed the models by the time I noticed the problem, so I couldn’t take a new set to replace them. Hopefully you can still make out the important stuff with judicious application of squinting. 🙁 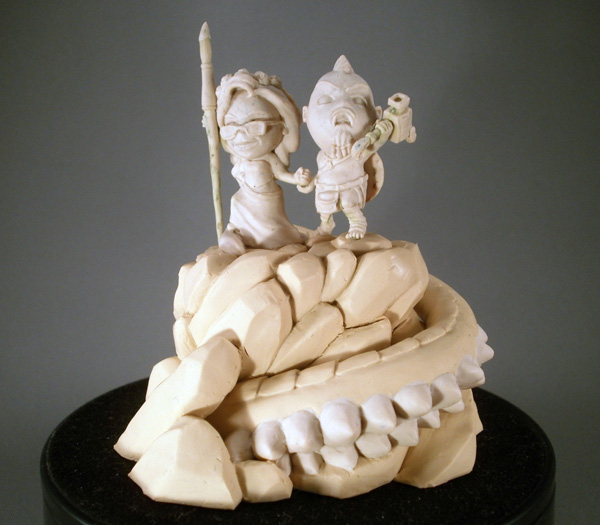 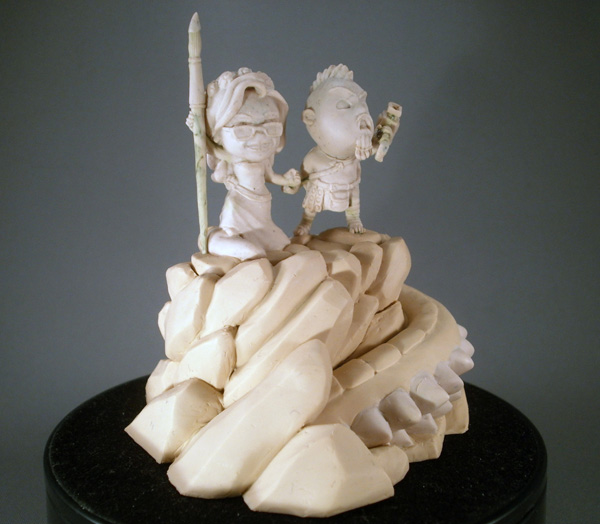 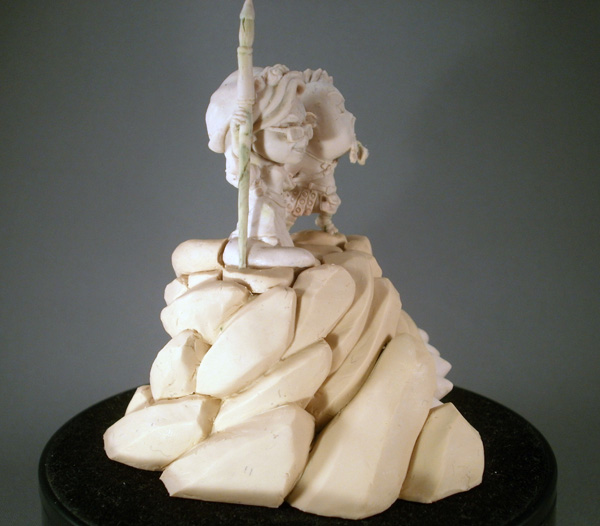 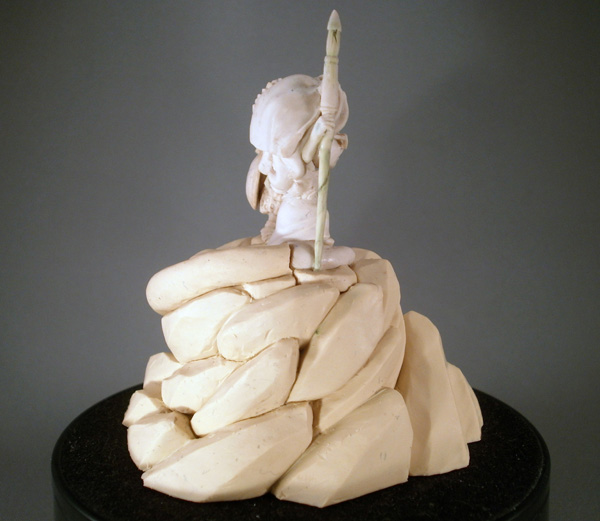 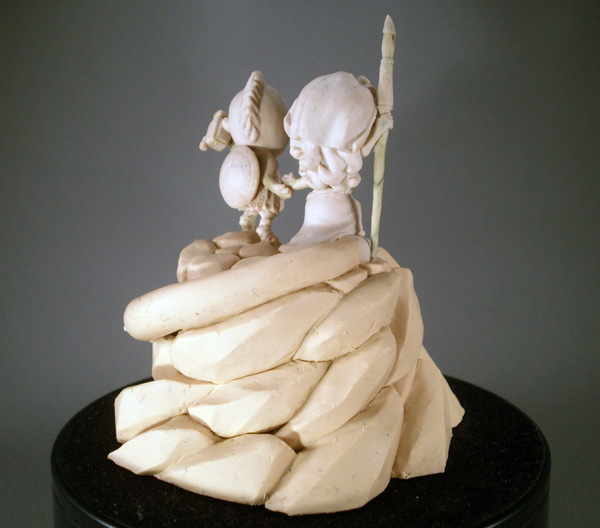 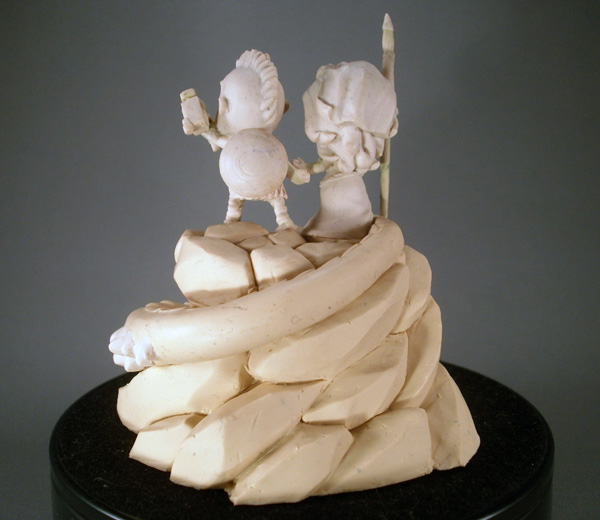 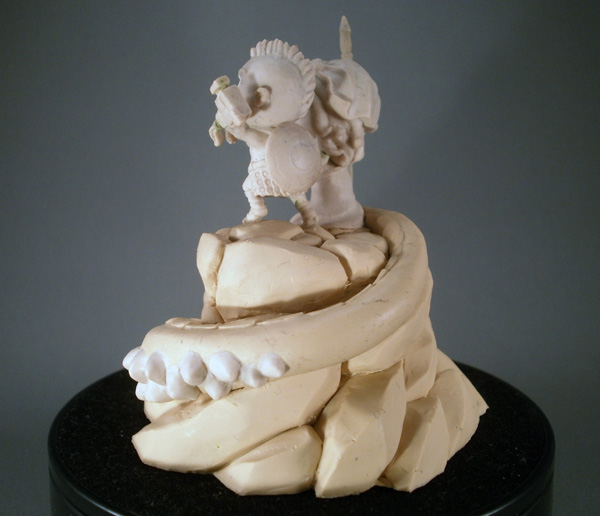 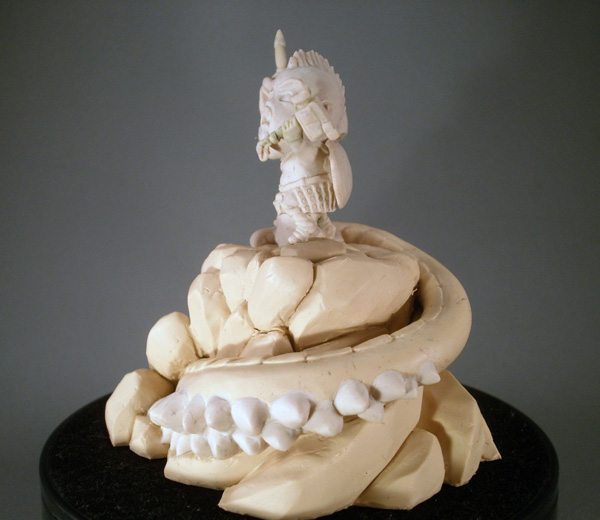 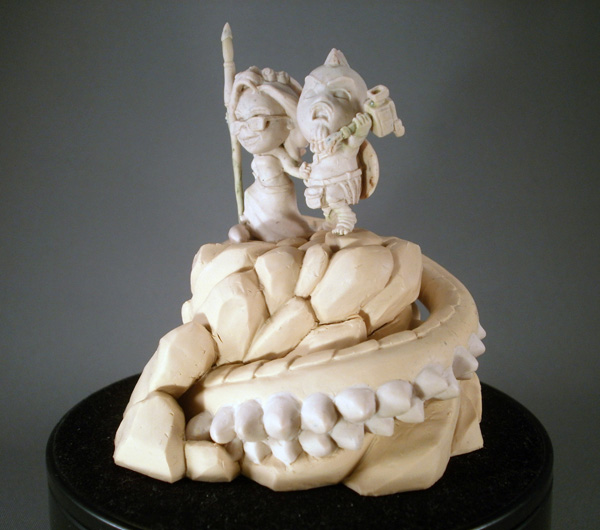 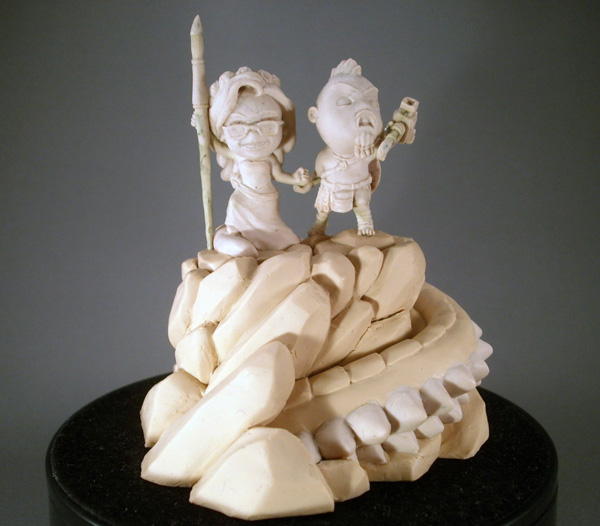 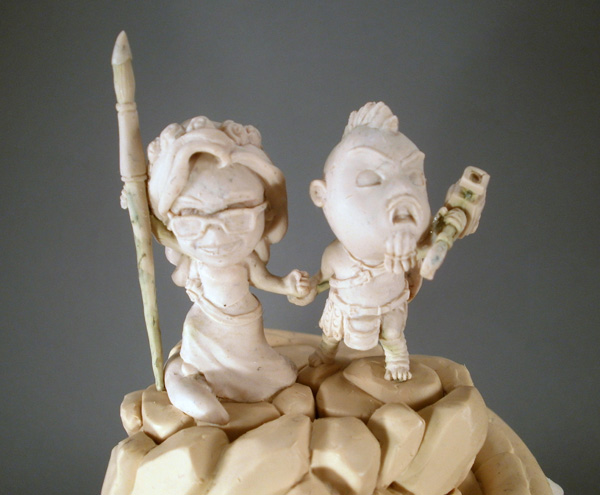 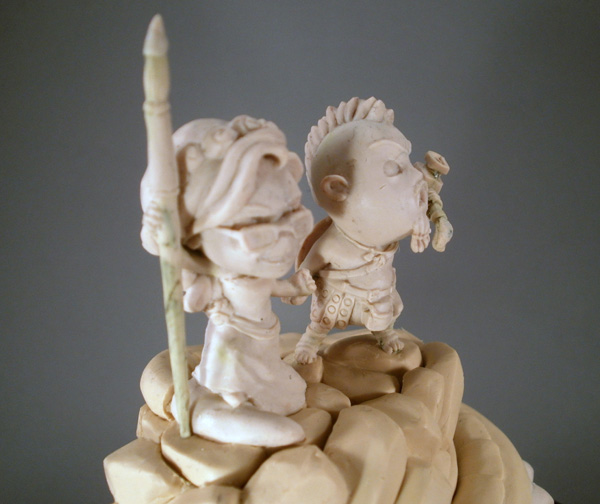 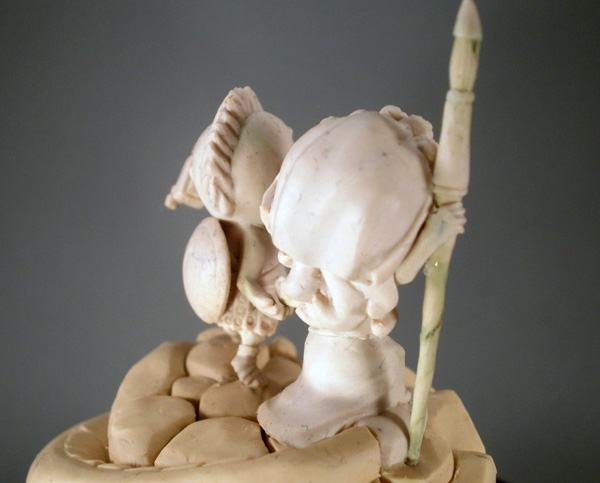 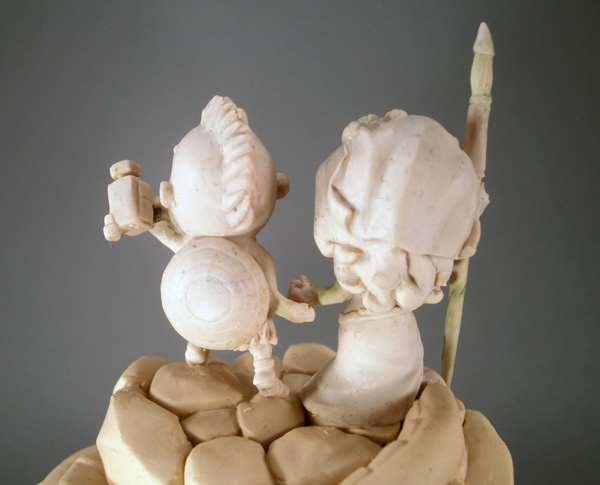 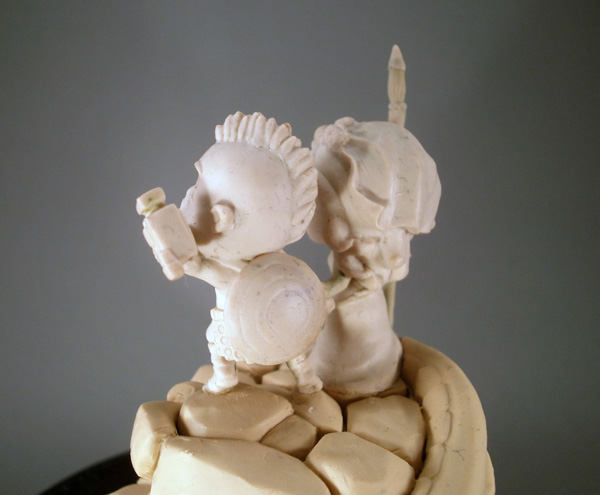 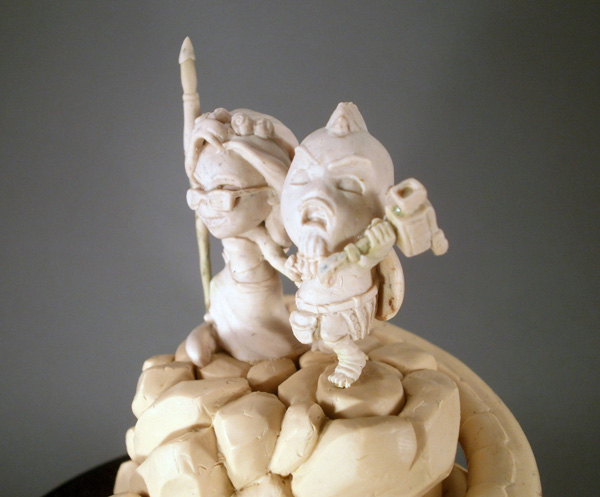 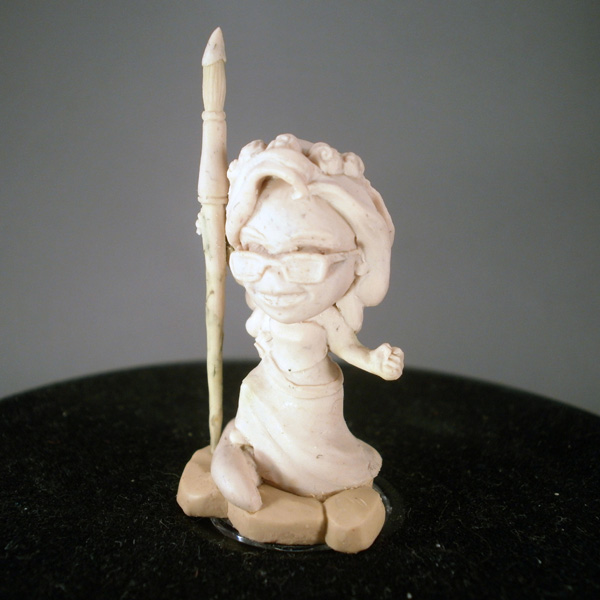 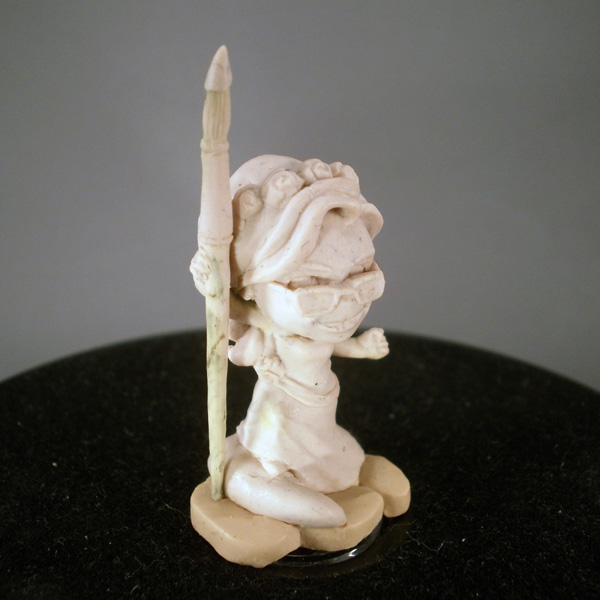 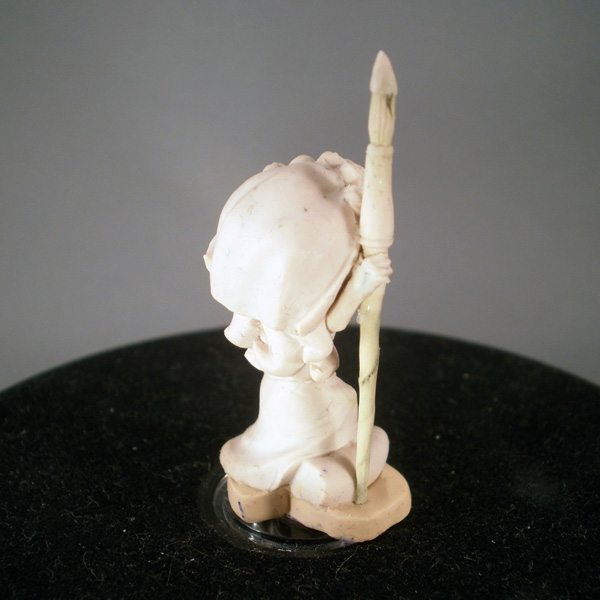 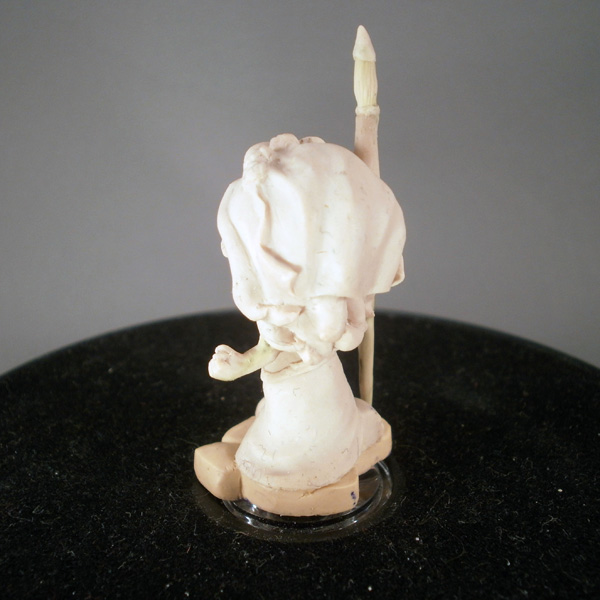 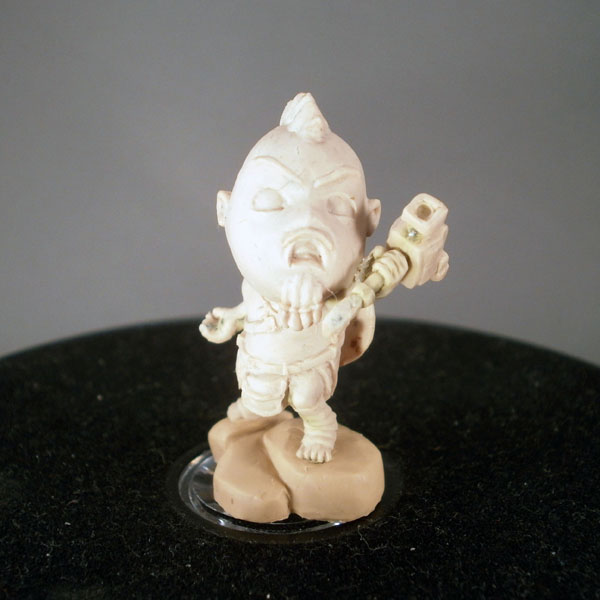 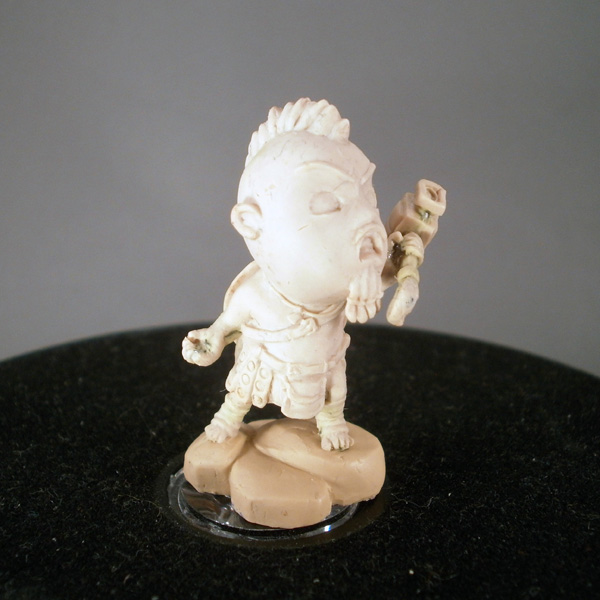 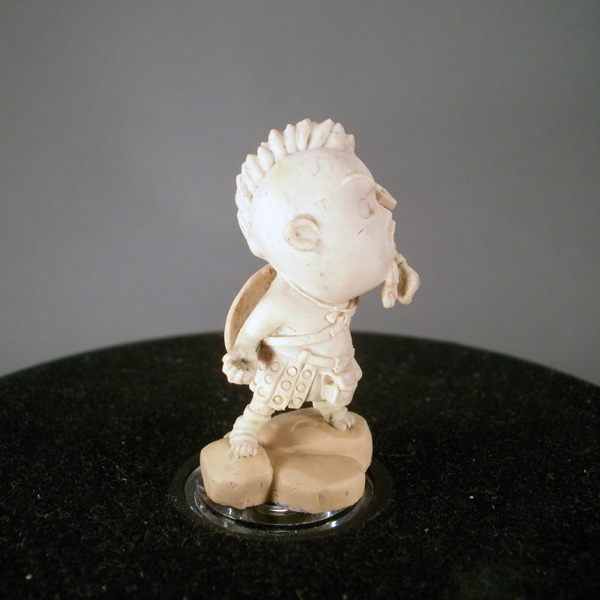 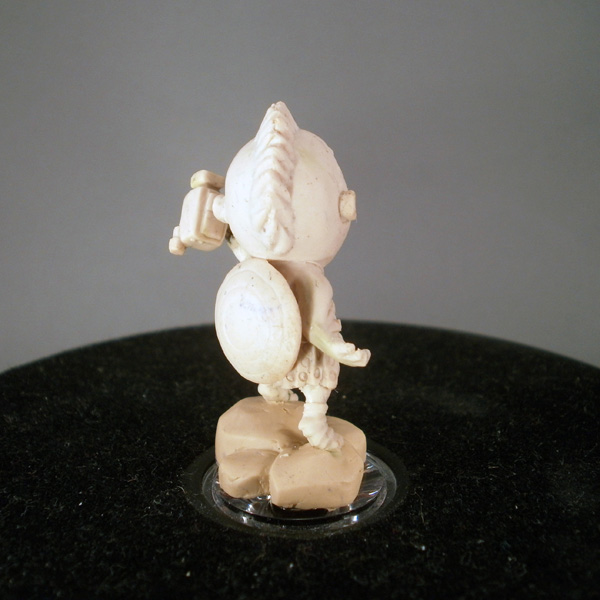 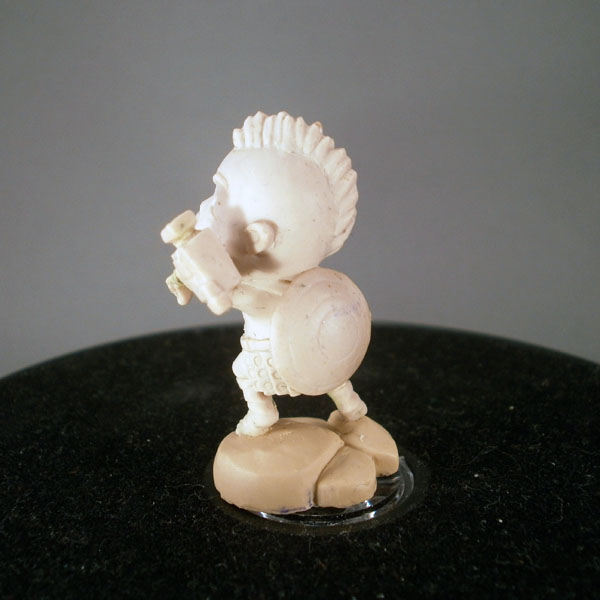 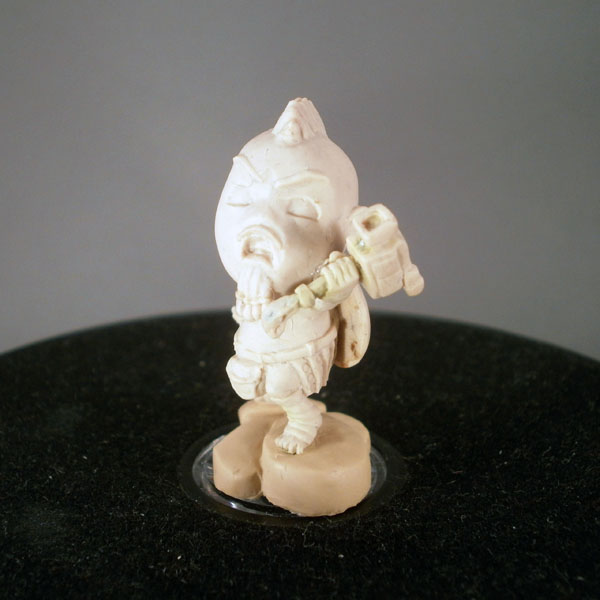 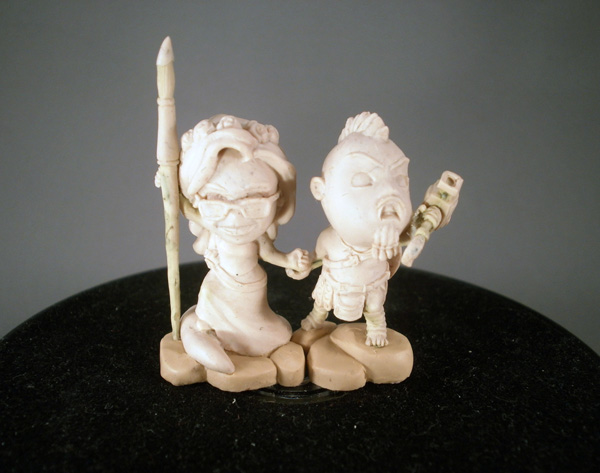 Liz got the models about three weeks before her wedding, and considering all the other insanity she was likely dealing with during this time, she managed to turn out a pretty awesome paint job for the models: 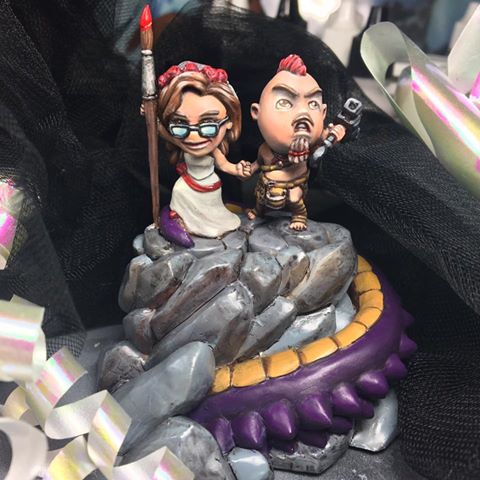 She mentioned at the time that this wasn’t the intended finished state for the models and base, but as far as I know this is how they stand today.

I eventually saw them in person when I took one of Elizabeth’s painting classes in Montréal, and the detail work she put into them is amazing. You can’t see it in that shot, but she painted the veil with a translucent effect, freehanding the hair partially visible through it.